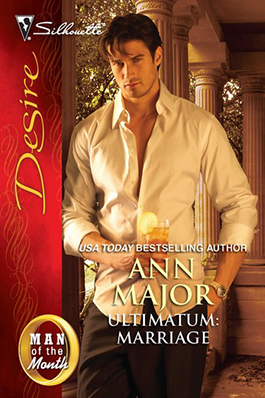 His Quest: Steer clear of scandal

It had been sheer madness to bed Alicia Butler. The beauty's father had cost Jake's company millions and any association with her would surely create troubling tabloid fodder. But Alicia was pregnant with his baby and he would not walk away from this responsibility. Their only option was marriage and the hope that the gossip would dwindle…even as their passion reignited.