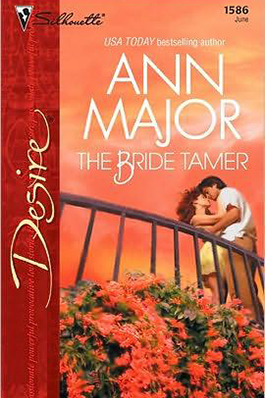 He believed a successful merger was made up of two parties with similar goals, backgrounds and wealth. So, tired of being alone, Cash McRay decided to pop the question to the daughter of a close business associate. She would be the perfect wife and he'd learn to love her later.

His plans went awry the moment he met Vivian Escobar, his intended's former sister-in-law. She was the embodiment of Cash's every desire, but to Vivian, the magnetic American tycoon was her worst nightmare. She dared not act on the immediate, fiery attraction that consumed her. Yet Cash was determined to claim a bride, and taming the tempestuous Vivian meant a total merger of love now and forever!